Pat McCarrick has created and collaborated on a number of books, as a photographer, researcher and writer.

The Bard of Kilmactigue–His life and collected poems… 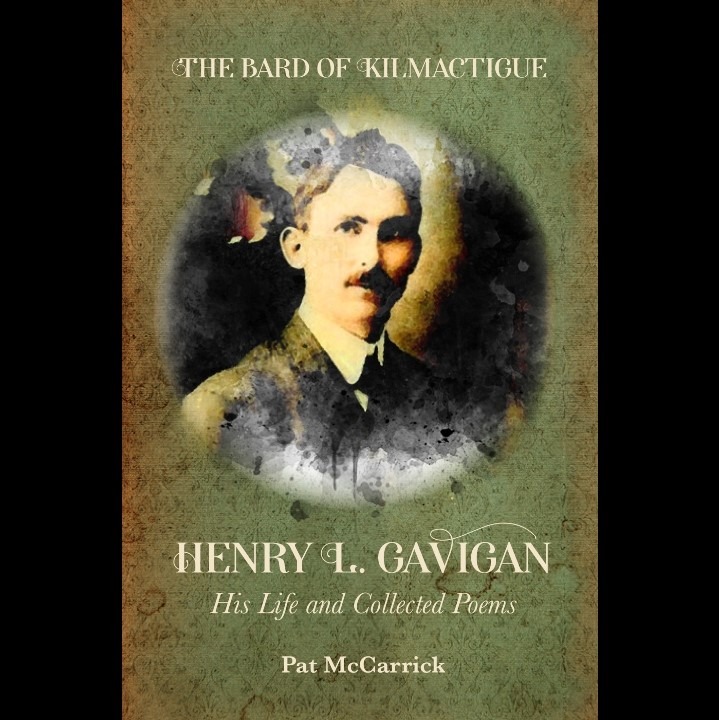 My new book about the life of Henry L. Gavigan, and including his collected poems is due out this October. Known as The Claddagh Poet, Gavigan developed a reputation during his life time for being a writer and antiquarian.

Henry Lawrence Gavigan (1872-1933), was one of eleven children. Born into poverty, to parents who had survived the Great Famine, he grew up in an Ireland that was conflicted between its loyalty to the British Empire on the one hand and a desperate struggle to escape it on the other.

After attending and teaching school in his native Kilmactigue in Co. Sligo, Henry emigrated to America in 1893. He quickly made his way in life, progressing to a key administration position in the U.S. Postal Service. During his lifetime, Henry developed a reputation as a poet and became affectionately known as The Bard of Kilmactigue.

Whether you collect poetry, appreciate history, or just enjoy an old-fashioned yarn about love of family and country, Pat’s story of Henry L. Gavigan is sure to touch your heart in some way. The Bard of Kilmactigue is more than a work of love. It is a story of emigration and overcoming hardships to rise as far as one’s determination allows. And it is the story of a man who, despite achieving acceptance and success in a foreign land, never stopped pining for his birth mother and his mother country.

The Windings of the Moy 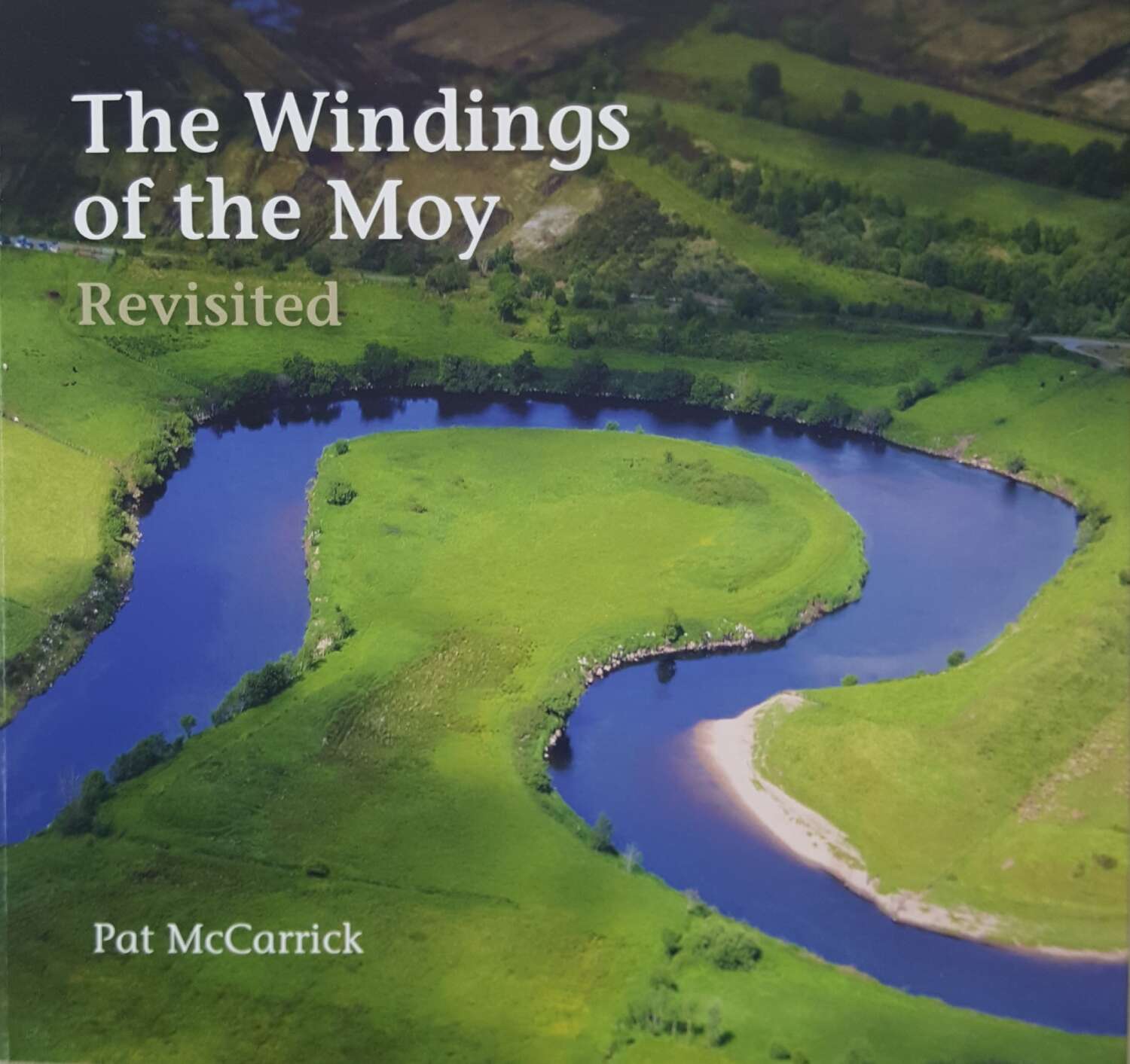 From 1916 to 1918, the original author of The Windings of the Moy, Rev. James Greer, navigated his way up-river towards ‘these inner reaches of the Moy’. The original book follows the Moy from sea to source. This book by photographer, Pat McCarrick stems from the author’s experiences of the source and early stages of the river. These photographic ‘windings’ along the Moy follow it from source to sea.

This is principally a book of photographs; inspired and carried along by Greer’s original text. The original book contained only a few images, this book contains many images and just selected excerpts from Greer.

The author’s photography is the principal influence in this book. Having the Ox Mountains and the source of the river at his back door, engendered a certain pride of place and urged him to create this photographic record while at the same time commemorating and respecting the original Windings of the Moy.

To Walk in My Native Place 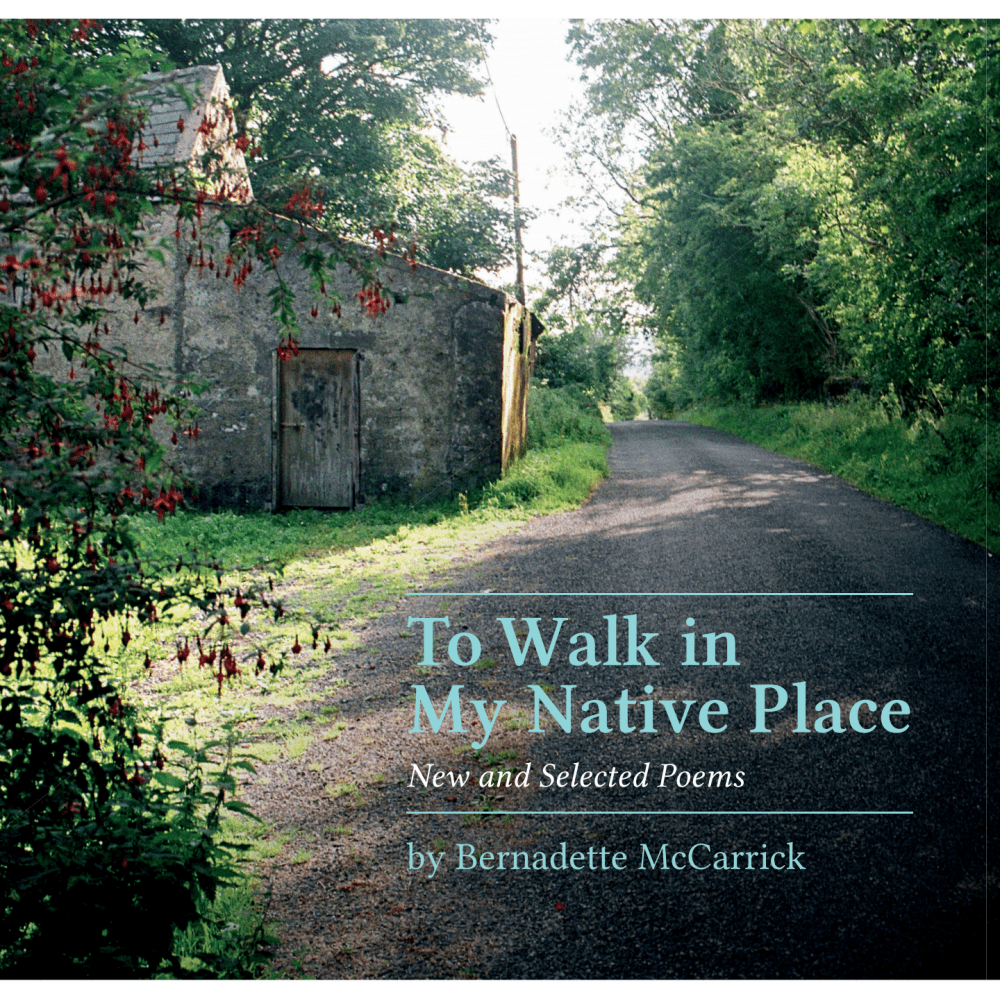 This book is a collaboration between Pat and his sister, Bernadette McCarrick. The book comprises a collection of Bernadette’s poem and is accompanied by a series of photographs captured by Pat on a number of vintage cameras.

The poems in this collection are a lovingly observed portrait of the poet’s home place. Each poem captures a moment, a place or an event in a language that is evocative yet never sentimental, and where the overarching tone is one of deep affection suffused with the individual grace of the poet’s own, distinctive voice. These are poems to read and enjoy while sitting in front of your stove, or lying on the grass of your garden on a warm summer’s day. 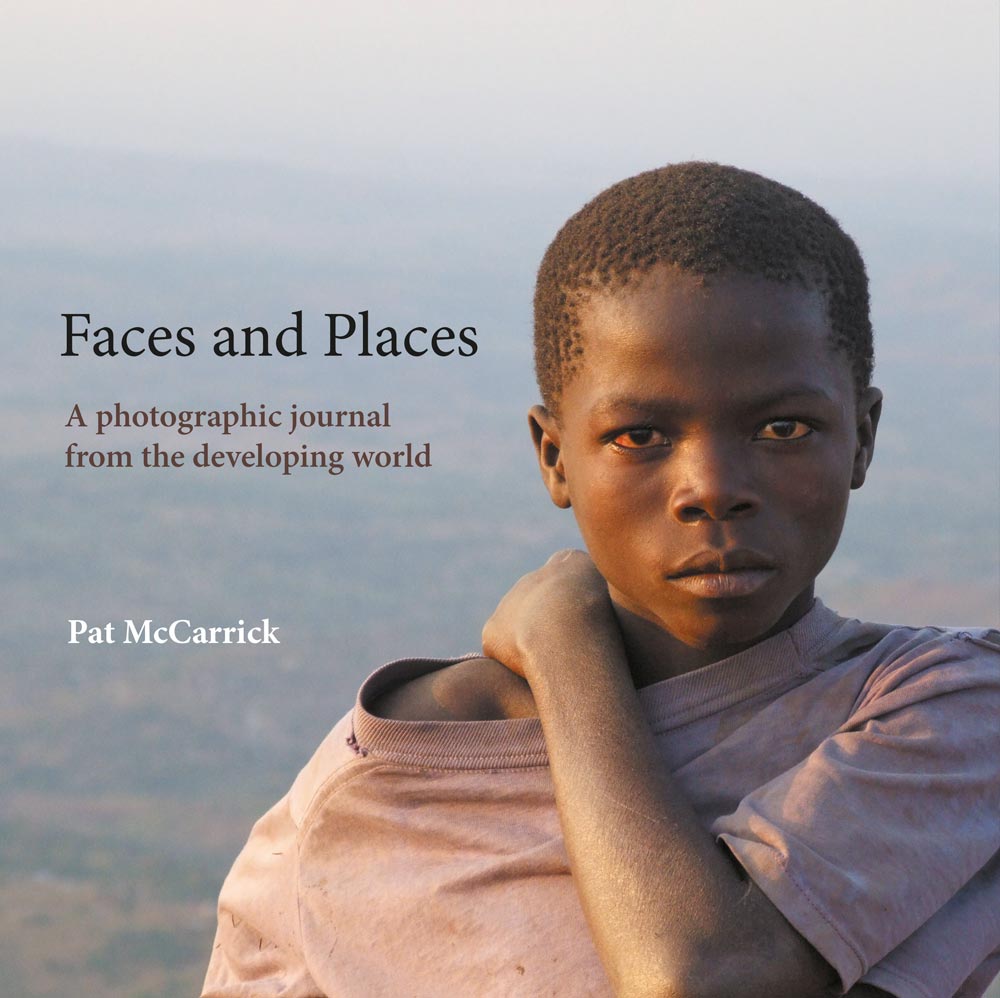 A photographic journey through Asia, Africa and Eastern Europe.